An association that brings together the youngest and most representative chefs in the world of haute cuisine, united by their love of cooking and their desire to share experiences and values, founded on research, excellence and continuous exchange as a source of growth. Founded in France in the mid-1970s, it now has more than 350 affiliated restaurants in 15 different countries, representing as many different culinary experiences and interpretations: Austria, Belgium, Croatia, Denmark, Germany, France, Ireland, Italy, Luxembourg, Holland, Poland, Slovenia, Spain, Switzerland and the United Kingdom. The Italian team, today made up of 70 chef-owners of the restaurants, is led by Filippo Saporito, owner of the La Leggenda dei Frati restaurant in Florence. Particular attention is paid to the role of cuisine as a channel for transmitting cultural messages of comparison and growth. 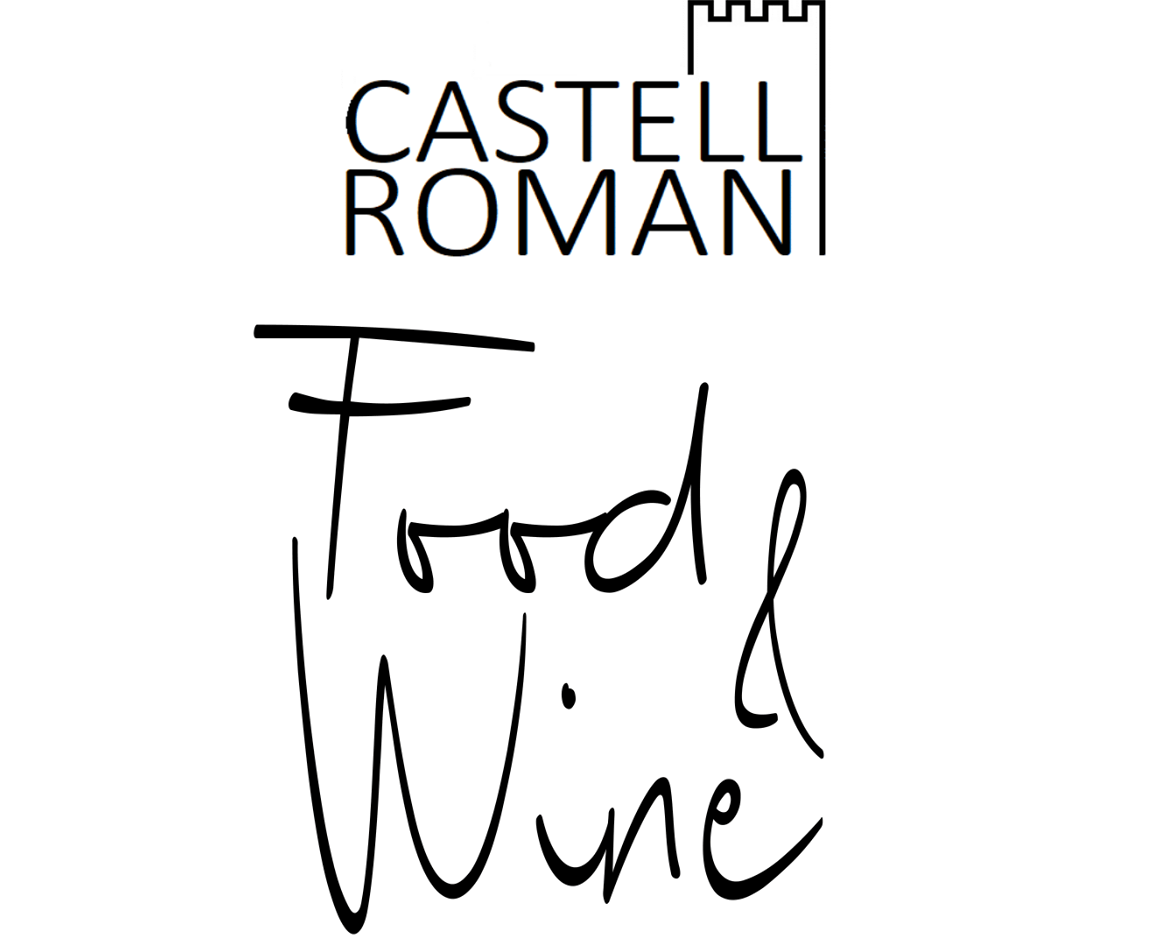 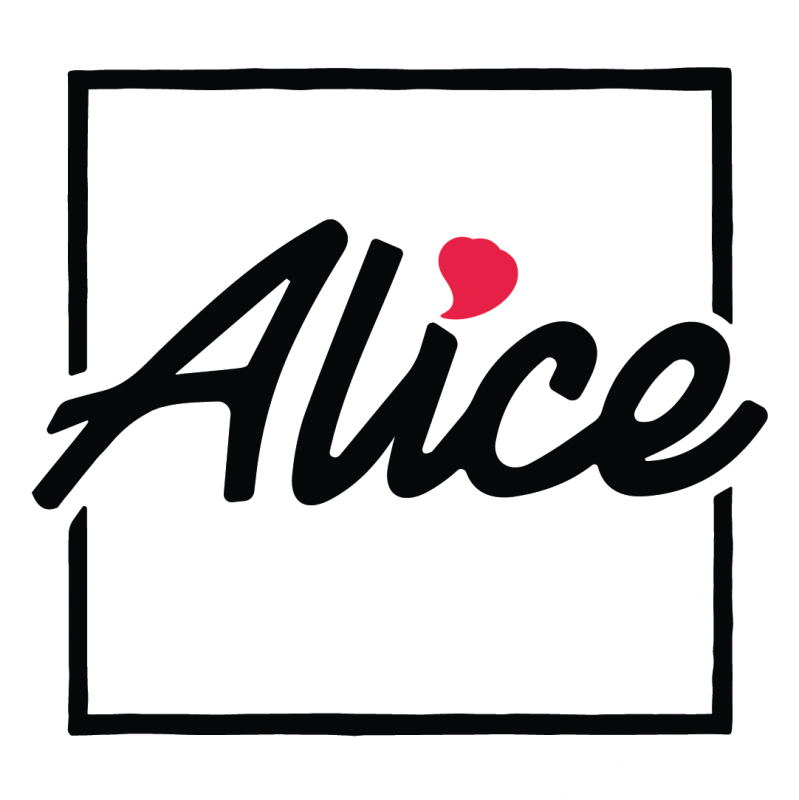 Area reserved for the purchase of the dedicated uniform for Alice Pizza.